The feature must be enabled by the user from Gmail’s Settings screen, where the grace period can be set up to the maximum of 30 seconds.

Undo send was previously limited to Google Labs, the invite-only program where the Mountain View, Calif. company tests new features and prototypes before they’re released to the general public. Late last month, Google added undo send to its Inbox by Gmail apps for Android and iOS.

When switched on, undo send does just that: Lets Gmail users recall a message. The only requirement is that the action must be taken within the grace period.

To turn on undo send in the Web-based Gmail, users should click on the gear icon at the upper right, select “Settings,” then click on the General tab. The feature is listed about a third of the way down the page.

By Gregg Keizer, Computerworld US
Published in: http://www.computerworld.com.au/article/578168/gmail-now-lets-users-retrieve-career-ending-rants/ 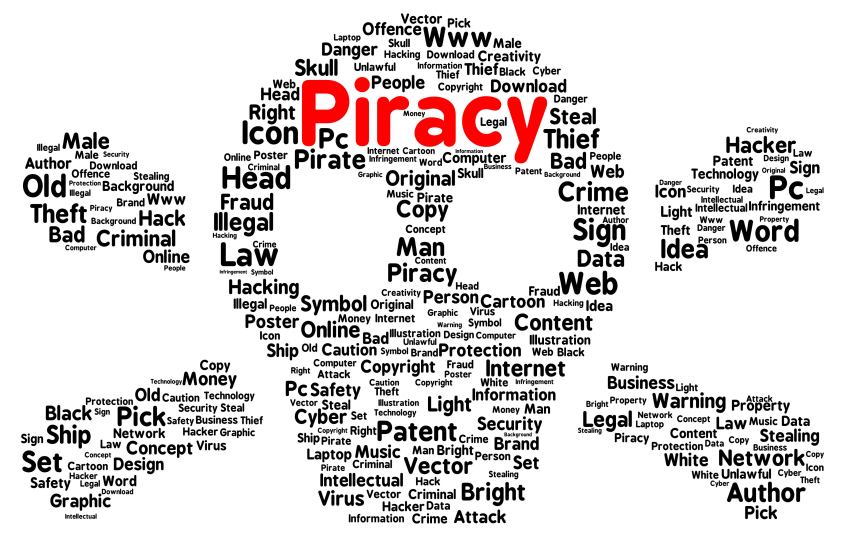 The Australian Senate today voted through legislation which allows rights holders to apply to a court to block overseas websites facilitating copyright infringment.

The legislation passed despite strong opposition from the Australian Greens and a number of independent and minor party MPs, the telecommunications industry, technology companies and consumer groups.

The final vote count was 37 ayes and 13 noes, with Labor and the Coalition voting in favour of the bill and the Greens along with senators Glen Lazarus, Ricky Muir and David Leyonhjelm voting against it.

“The only effective way to deal with copyright infringement on the kind of the scale the government is concerned about is to just make [content] available conveniently, affordably and in a timely way,” Ludlam told the Senate.

“The distribution model where you could sit on your 20th century distribution bottleneck and put a property up on screen, and then wait for two months to do the TV release, then wait another two months and release it on DVD — that model is broken.”

The Labor Party united with the government to vote down a number of amendments by the Greens which covered VPNs, geoblocking and allowing a third party to join court proceedings, among other things.

The bill’s passage through parliament looked set earlier this month when the Labor contingency of a parliamentary committee reviewing the bill sided with the Coalition to give the legislation a stamp of approval.

It amends the Copyright Act to allow rights holders to apply for overseas websites used for downloading and uploading copyright infringing content – such as The Pirate Bay – to be blocked.

The government estimates the scheme would cost ISPs $130,000 per year to comply with the legislation.

The committee recommended the bill be passed once a number of minor changes – including the introduction of a landing page for blocked sites and a review of the bill’s effectiveness after two years – were implemented by the government, which the Coalition later agreed to.

The bill adds to a growing legislative and financial burden being imposed on the telecommunications industry since the government’s mandatory data retention bill was passed in March.

It was developed after the federal government last year gave rights holders and the telco industry four months to come up with a scheme for self-regulation of copyright infringement or have one enforced on them.

The code applies to around 70 of Australia’s biggest internet service providers – or all ISPs that provide residential fixed internet services to more than 1000 account holder – and involves an escalating notice scheme for fixed-line residential users who rights holders claim have infringed copyright.

The industry has previously tentatively estimated the cost of the scheme to be upwards of $30 per IP address.

The government has said it would provide the telco industry $131 million over three years to help companies meet their new obligations under the mandatory data retention scheme, but the scheme has been forecast to cost up to $319 million to set up and $4 per customer annually to maintain.

By Allie Coyne
Published in: http://www.itnews.com.au/News/405557,australia-passes-law-to-block-overseas-piracy-sites.aspx#ixzz3ePs3drD0